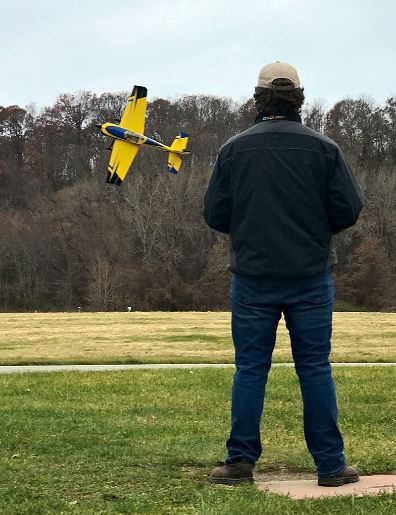 Almost Ready-to-Fly (ARTF), also called ARF, is a remote control or guided airplane that is mostly built and pre-covered. This ARTF only needs less time for assembly and requires the installation of radio, power system, and servos.

This type of plane is an amazing way to introduce yourself to basic models and techniques in building aircraft. Without necessarily going far in deep and serious plane construction, you can actually come up with a plane of your own by following the plan and kits or parts available upon purchase.

Whether you are into the traditional construction of ply radio control (RC) plane/balsa or not, the idea of having your own ARTF aircraft is an excellent choice for developing your skills in building planes. Picking ARTF plane models is indeed a perfect solution to your desire to build and fly your own plane.

Understandably, buying your own ARTF plane goes with a cost. As advice, you must understand that having this type of plane is not also a cheap hobby. The buying of an ARTF kit, with all its powertrain components and radio gear, should be seen as a hobby and an investment, noting the cost of the necessary items to build and fly the plane.

The development of ARTF plane kit was a product of the RC invention. In 1937, Dr. Walter Good and his twin brother, Bill, started this RC idea. The RC model airplanes are born from this breakthrough development in plane engineering.

The brothers had their first flights at the airport in Kalamazoo, Michigan. The historic flights involved their 8-foot Free Flight (FF) model, where the brothers put their primary form of RC equipment.

In 1939, they made their Big Guff airplane for RC. Interestingly, another avid plane builder from Australia named Ross Hull also launched his 13-foot RC glider in New York in the same year.

However, in 1938, Leo Weiss was also credited for his first tone reed system. When tech company Raytheon got it, it also promoted its uRK-62 tube, paving the way for single-tube receiver development.

During the World War 2, the United States maximized the usage of RC airplanes, dubbed Radioplanes, as artillery target drones.

“Many modelers, such as I, quickly learned some radio theory and Morse code to be able to fly on the 6-meter band, which gave them an almost personalized frequency at local fields,” admitted Bob Noll in his article at Modern Aviation.

In 1949, FCC provided the first examination-free frequency, which was 465 mc and was limited to 5 watts.

In the same year, Ed Rockwood paved the way for the first commercial enterprise audio-frequency-modulated reed radio with the development of his multichannel system. The RC modelers had their great year in 1952 when the FCC approved the use of the 27.255 mc frequency, being the first test-free and license-free band, with its output limit of 5 watts.

In 1953, Frank Schmidt developed a five-channel reed set inspired by Rockwood’s design. Another developer, Don Brown introduced the Galloping Ghost system in 1954. According to Modern Aviation, the system might have been known as the first multi-control system.

FCC also approved the five frequencies on the 72 MHz band with 80 kHz spacing in 1965. The following year, Proportional Control System’s (PCS) introduced the “revolutionary” $299.95 worth of a completely proportional system with servos and batteries. 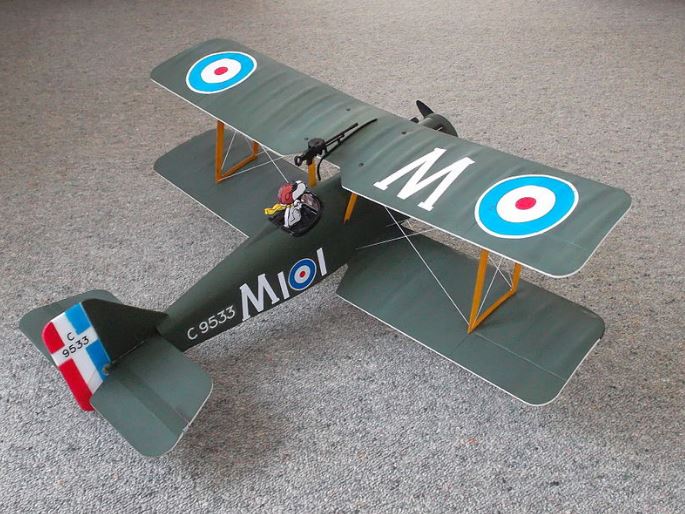 In the mid-1970s, well-known toy company Mattel joined the RC venture and introduced its cheap single-channel pulse-proportional system, which only cost $29.95. Kraft Systems had its first synthesized RC system on the market in 1976.

“This radio system allowed the operator to change frequencies using the same transmitter and receiver. It had electronic circuits that generated a range of frequencies from a single reference frequency,” Noll wrote.

As the RC system continues to develop, Futaba came up with its Futaba Advanced Spread Spectrum Technology (FASST) in 2011. This model was followed by Futaba’s S.Bus protocol which uses one signal cable to control multiple servos.

The coming of many ARTF models on the market is great proof of the immense popularity of this hobby or venture.

With an ever-increasing number of manufacturers, you must be extra cautious about buying your own. You have to consider doing some research from video sites or internet forums before buying your own.

Aside from installing the radio gear and motor/engine, your own ARTF RC aircraft should be assembled following some guidelines:

Enthusiasts at RC Airplane also advised new ARTF aircraft hobbyists to regularly check with fellow modelers or contact a hobby shop staff for more information about what they should do to assemble and fly their plane. Advice forums such as RC Universe and RC Groups are also the best help when you need one. 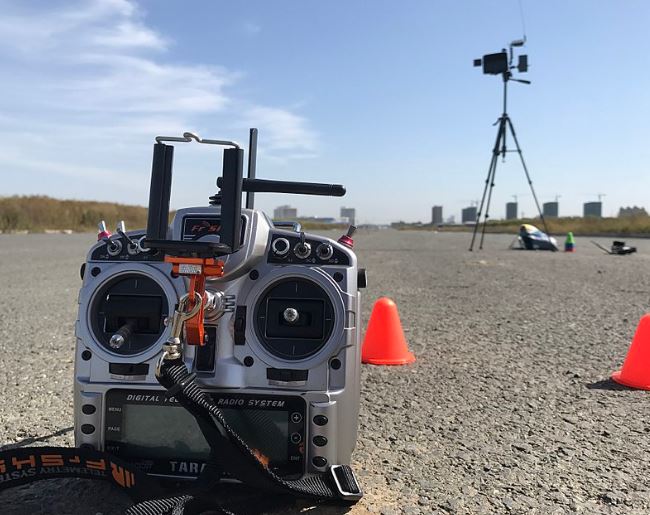 Some ARTF aircraft models on the market