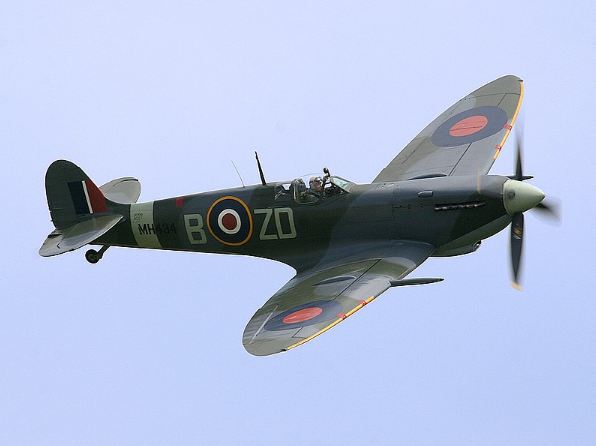 Introduction Long raged wars have often ended due to the negative repercussions that were being caused by the modern equipment such as bomber aircrafts which damaged a lot of area as well as killed a large number of people as well. As a result of this, due to extreme violence by the … Read more