People originally imagined aircraft thousands of years ago when they dreamed of being able to fly for themselves. Some of the Greek, Sumerian, and Egyptian gods could fly or float in the air. Men recognized themselves in those gods and desired to fly.

The term “aircraft” refers to a wide variety of flying machines and objects. Kites, which humans have flown for thousands of years, are credited as being the earliest aircraft. Humans produced hot air balloons as the next aircraft, and the term aircraft is now used to refer to both fixed-wing and rotary-wing powered flying machines, such as airplanes and helicopters. The forward speed provided by an engine generates the lift, whereas a helicopter relies on forcing air down with the help of a rotator to obtain the required lift.

The term “airplane” or “aeroplane” refers to fixed-wing aircraft alone. This type of aircraft goes forward in the air thanks to the thrust produced by a jet engine and, in some cases, a propeller. As a result, only powered fixed-wing aircraft are classified as airplanes. Helicopters and other rotating-wing-powered aircraft are not included in this definition of an airplane or an aeroplane. Unpowered gliders and paragliders are likewise excluded from the category of airplanes.

Aircraft That Rule The Skies

In comparison to other types of aircraft, jet planes are noted for their speed and power. They are most efficient at high speeds and can even travel at supersonic speeds (faster than the speed of sound). Jet planes can travel at speeds of roughly Mach 0.8 (609 mph) and fly at altitudes of 49,000 feet.

Jets were first developed in England in 1928, but they were perfected in Germany in 1936 when Ernst Heinkel spearheaded the development of the first jet plane. 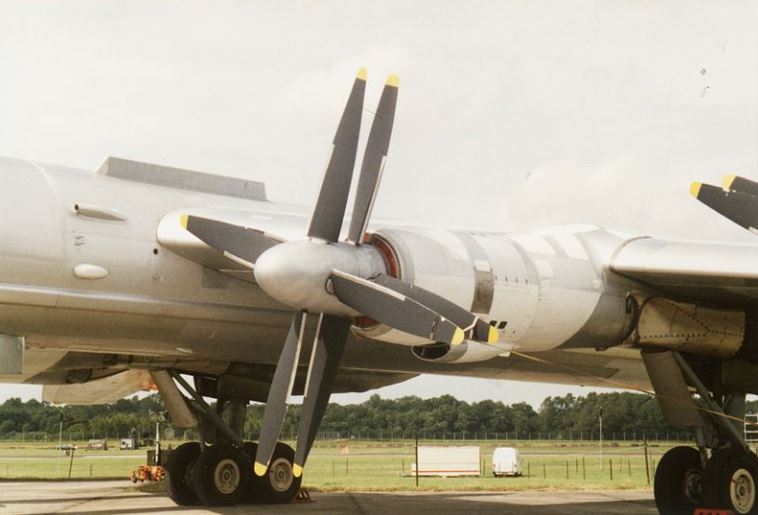 Turboprop aircraft are typically significantly larger than piston planes and can fly at much higher heights, up to 35,000 feet. They’re well-suited to flying 600 to 1000 kilometers in a single flight and are a significantly less expensive alternative to private jets. One or more gas turbine engines power the turboprop aircraft. 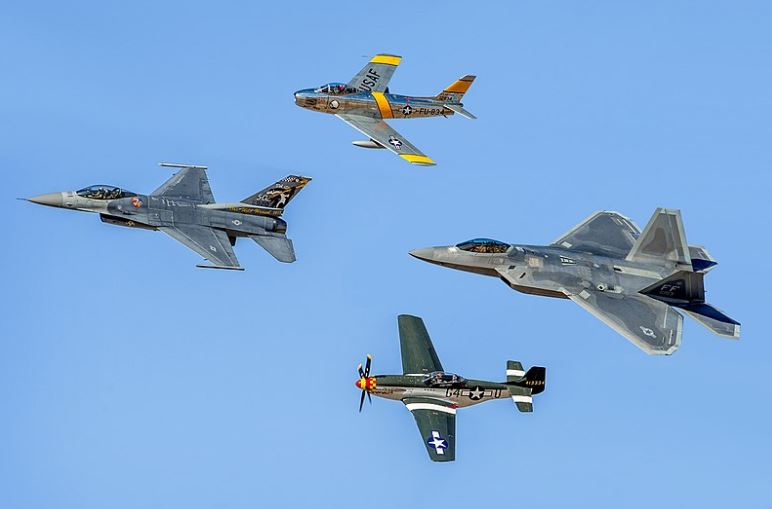 Military aircraft are fixed-wing or rotary-wing aircraft employed by a lawful or insurgent armed force. This could be used for spying, an attack, or transportation. 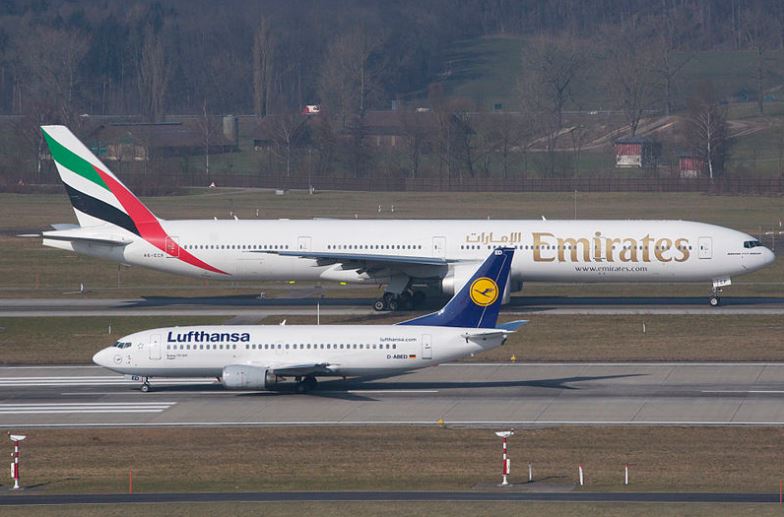 Narrow-body aircraft, often known as single-aisle aircraft, have a cabin with a diameter of three to four meters and allow sitting in a single row. The maximum seating capacity is 295 people.

Many executive airlines fly narrow aircraft with luxurious interiors, such as the Airbus 318 and Airbus 319.

A narrow-body airplane’s fuselage allows passengers to stand and walk around, but not with great independence. There is also space for restrooms and flight attendants to assist passengers. 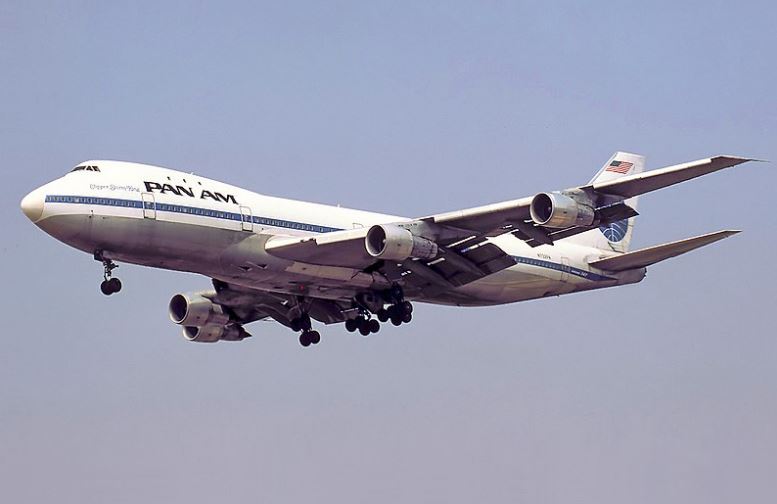 As the name implies, wide-body airliners provide a lot more space and mobility within them. The plane’s cabin has a diameter of about five to six meters. Passengers are normally able to move around freely on passenger flights. 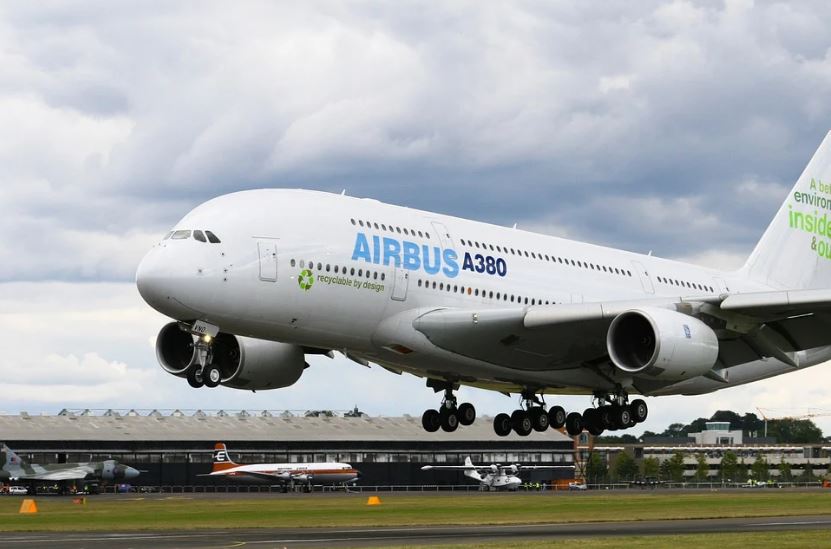 Airbus has been in business since 1970 and specializes in huge planes capable of transporting many people. The A300 was the world’s first twin-aisle aircraft with twin engines and the first Airbus. Shortly after, the A310, a smaller variant of the A300, was released. 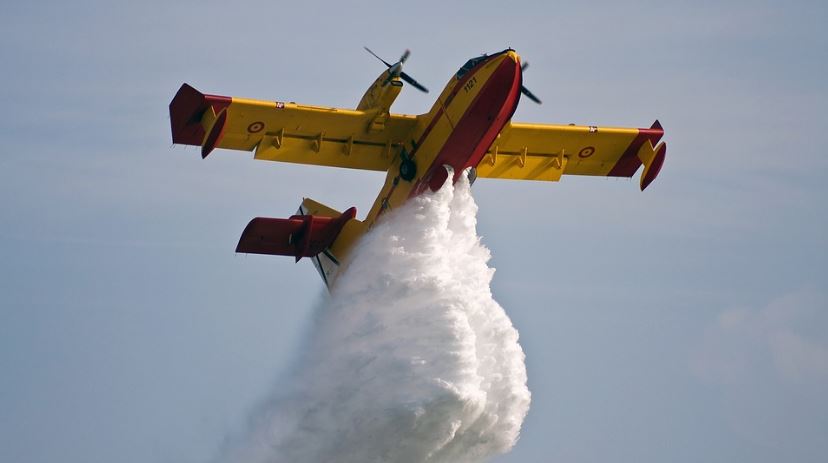 Bombers are typically heavier, bulkier, and less maneuverable than fighters aircraft. They’re designed to hover over their targets before dropping their payloads. They can carry bombs, torpedoes, and nuclear bombs that are delivered by gravity, as well as cruise missiles. The B-52 bomber, which dropped the first nuclear bomb in a war on Hiroshima in 1945, is the most renowned example of a bomber. 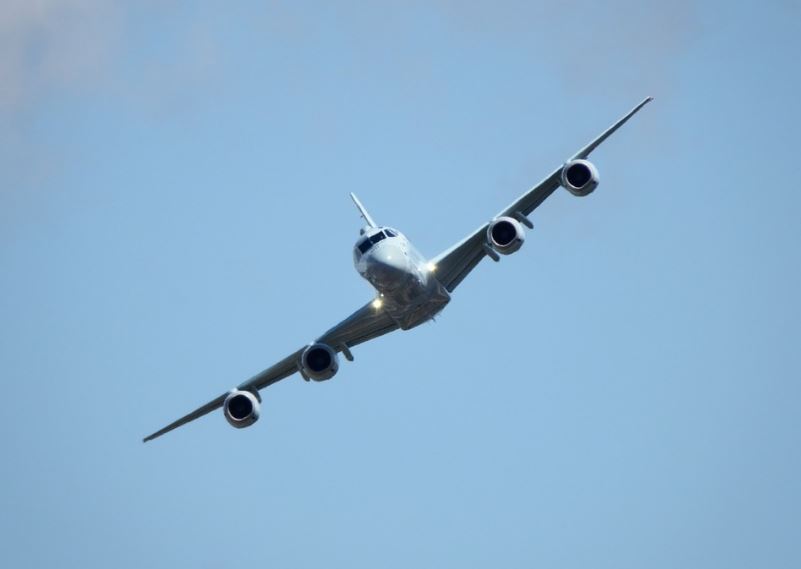 A maritime patrol aircraft is a military fixed-wing aircraft built for long-range patrols over water. It’s used to keep an eye out for submarines, ships, and rescue missions. It started as a patrol plane that was picked expressly to patrol over water, and subsequently, it carved out its niche. Boeing P-8 Poseidon and Boeing 737-800 are two well-known maritime patrol aircraft. 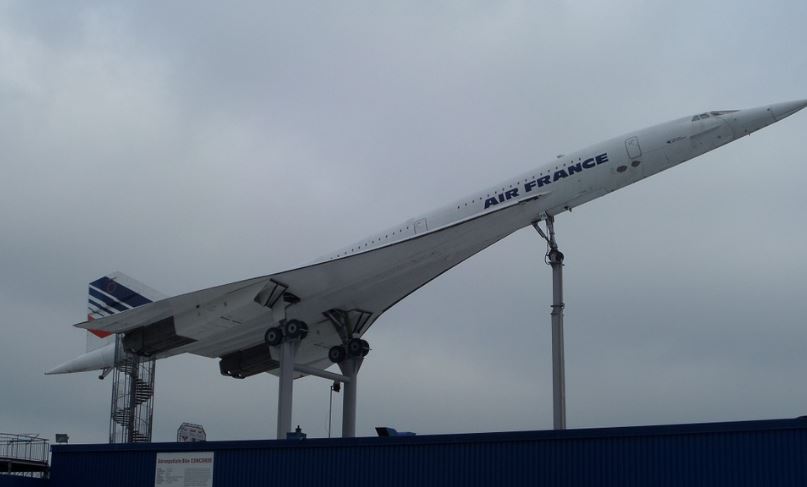 Concorde is one of the most famous planes in history. It was known for its speed, the sound it made as it flew over cities and towns, its distinctive pointed nose design, and the luxury and extravagance it embodied. However, Concorde is no longer operational due to its inefficiency and the obnoxious noise when flying over residential communities.