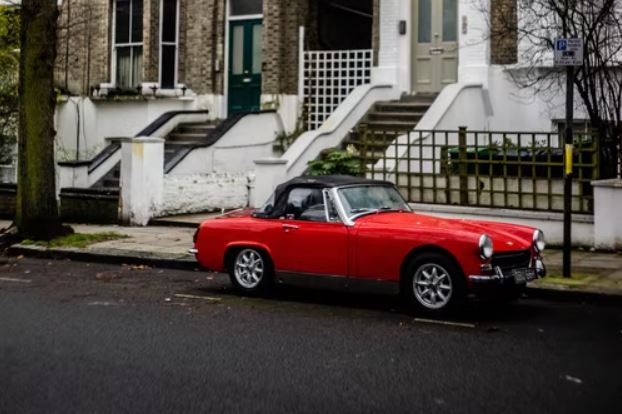 It’s always unusual to see traffic in a different country, such as England, where the numerous “look left” signs have saved the lives of many American pedestrians. Global road consistency would seem to make sense for safety reasons, however, this is not the case. And America was a major contributor to the right-side-of-the-road predominance.

From the early colonies in Colonial America, all known data tends to imply that Right-Hand travel predominated. The ox team, horseback rider, lead horse handler, and even the pedestrian all took the appropriate path.

Albert C. Rose, the United States’ “unofficial historian,” During much of his long tenure with the Bureau of Public Roads (1919-1950), Albert investigated why the Federal Highway Administration was frequently questioned about the American tradition of driving on the right rather than the left.

He found out that when wagons first became popular, they were pulled by two, four, or six horses, with the driver on the left rear (wheel) horse, like in the Old World. These drivers moved to the right, holding the reins or jerk line in their left hand and the long black-snake whip in their right, to keep a closer eye on the clearance on the left. The introduction of the massive Conestoga wagons around 1750 in the Lancaster, Pa. area boosted right-hand travel. The drivers walked alongside the horses on the left side of the road, rode the “lazy board” on the left side of the wagon, or rode the left wheel horse in postilion form.

A central location was no longer theoretically possible after the advent of the steering wheel in 1898. The driver was frequently placed on the side, as it was common practice. As a result, most American cars built before 1910 had right-side driver seating, even though the fact that they were intended for right-side driving. Such cars were still in use until 1915, and the 1908 Model T was the first Ford car to have a left-hand driving position. The Model T was so successful by 1915 that the rest of the automakers followed Ford’s lead.

Why Do We Drive on the Right Side of the Road

Thanks to Henry Ford. When he first began building automobiles, the driver sat in the center, rather than on one side. For a very simple reason, when he first started manufacturing cars with the driver offset, he put the wheel on the left side. He claims that the vast majority of customers who will purchase my vehicles are right-handed. The gear shift is easier to operate with the right hand.

Who is Henry Ford? 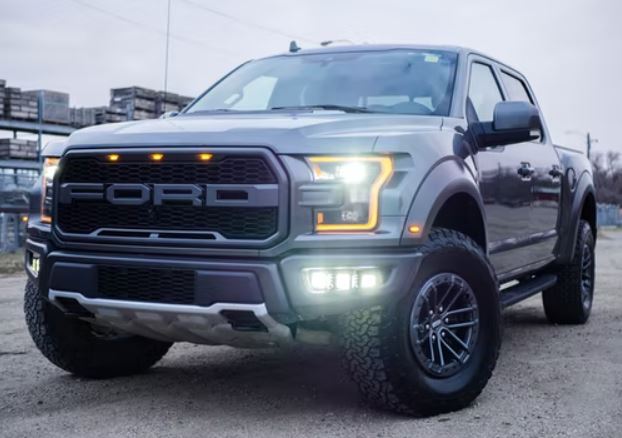 Henry Ford is an American businessman, producer, and innovator of the assembly line method of mass production. He founded the Ford Motor Company in 1903. He transformed the vehicle from an expensive luxury into an affordable transport that significantly influenced the landscape of the twentieth century by producing the first automobile that middle-class Americans could purchase.

His introduction of the Ford Model T car revolutionized transportation and American business. He became one of the richest and most well-known people in the world as the owner of Ford Motor Company. Fordism, the mass production of low-cost commodities combined with high worker wages, is credited to him. He regarded consuming as the path to peace, and he had a huge image in mind. His unwavering drive to gradually reduce costs led to a slew of technological and financial breakthroughs, including a franchise structure that spread dealerships across North America and major cities on six continents. The Ford Foundation received the majority of Ford’s immense fortune, and his family was given permanent ownership of it.

How Did Countries Choose Which Side of the Road to Drive On?

Around 75% of the world’s population drives on the right side of the road. Even though most of the United Kingdom and their existing colonies drive on the left, it prompts the question: Why there is no uniformity in the world road system? Sounded like a bit of a comedy. But the solution isn’t as straightforward as it appears.

Though driving a particular manner on the road began as a custom, it was greatly affected by the majority of civilizations with a bigger proportion of individuals with dominant right hands. Romans used their dominant hand (right) to steer their chariots so that the whip in their less dominant hand (typically the left) didn’t whip the other horses passing by. Before the automobile, people traveled on the left side of the road for the majority of history.

Most countries adopted right-hand driving as traffic regulation rules became more popular, although Britain and its colonies made left-hand driving mandatory in 1835. Another major impact, Napoleon of France, helped extend the right-hand driving culture throughout Europe. Following World War I, more countries began driving on the right side of the road.

Other Country with Left-Hand Drive?

As a result, studying and understanding traffic regulations will keep you safe on the road and on your way to the best beaches in the United Kingdom, if that is your dream destination.