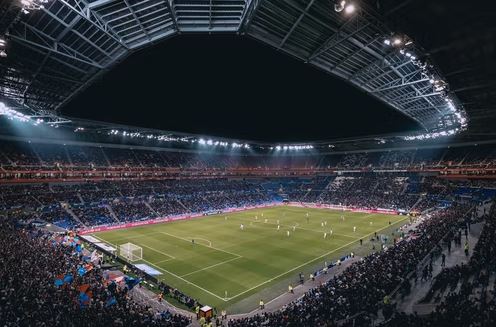 The greatest footballers from the UK have had a lasting impact on the game with their distinctive abilities and strategies. They succeeded in elevating football to one of the most-watched sports in the world, whether they were goalkeepers, forwards, midfielders, or defenders.

Contrary to popular belief, football players put a lot of work and effort into their professions to order to succeed. Some even go to extreme measures and explore other sports like volleyball to keep them fit and add more flexibility to their game. Football players need to be patriotic enough to represent their country and make the necessary contributions to the success of their national team for their talent to matter much.

In addition, more non-UK football fans fly over to watch games live and some even live in different places in London permanently just to follow their favorite teams. The love of football as a sport has increased thanks to great players. They have been able to advance their professions to tremendous levels thanks to their love of the game.

For more than ten years, Bobby Moore led West Ham United as captain. He also served as captain of the English team that won the FIFA World Cup in 1966. He is regarded as one of football’s top defensive players. Even Pelé referred to him as the greatest football defender who has ever lived. Bobby Moore played for West Ham in more than 600 games throughout his 16-year career.

Bobby Moore was named captain of England’s national team in 1964 when he was just 23 years old. He contributed to the team’s World Cup victory in 1966. He contributed to the record for his country’s national team’s most appearances by 1973. More received accolades for his exceptional ability to read the game and foresee the plays of the opposition. He was inducted into the English Football Hall of Fame in 2002 to recognize his contributions to the game.

The 1966 England team that won the FIFA World Cup included Bobby Charlton. He received the Ballon d’Or award in the same year as well. At Manchester United, Sir Bobby Charlton spent the majority of his professional career. He rose to fame at this club for his exceptional long-range shooting, passing skills, and offensive prowess.

Immediately following their First Division championship in 1965, he assisted Manchester United in capturing the cup in 1967. He served as the team’s captain and helped United become the first club in England to win the European Cup in 1968. He had played professionally for the English squad 106 times by 1970, which was the most ever. Sir Bobby Charlton holds the record for scoring the second-most goals for Manchester United as of July 2021.

Rangers, a Scottish Premiership team, has Steven Gerrald in charge as of July 2021. He played professional football as a midfielder for Liverpool and the England squad. He served as both teams’ captains. After making his Liverpool debut in 1998 and contributing to the club’s several championships, he was named captain in 2003. In a game known as the Miracle of Istanbul, Steven Gerrald was named Man of the Match in 2005 after helping Liverpool defeat Milan and overturn a 3-0 deficit to win its sixth championship.

Steven Gerrald claimed the UEFA Champions League, two FA Cups, one UEFA Cup, three League crowns, one FA Community Shield, and the UEFA Super Cup during his seventeen seasons at Anfield. In 2005, he received the UEFA Club Footballer of the Year honor. He also received the Ballon d’Or Bronze Award that year. He is recognized as one of the most well-known football players of his time and is admired for his leadership abilities on the field. 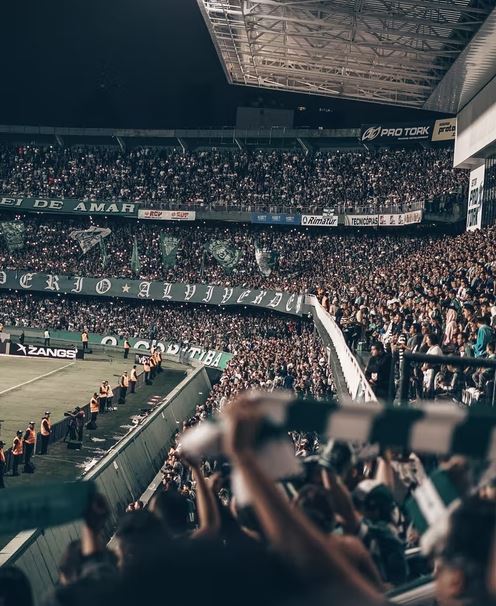 Gordon Banks represented England as a professional goalkeeper. He made 679 appearances on the field throughout his 20-year career. He helped England win 73 titles, including the World Cup in 1966. He was acquired by Leicester City in 1959 for £7,000, and in 1964 he contributed to the club’s League championship. Stoke City paid £50,000 to get him in 1967. In the 1970 World Cup, he is also renowned for stopping a goal from Pelé.

The sole significant accomplishment for the team at the time was Gordon Banks’ role as goalkeeper in helping Stoke City win the League title in 1972. He was selected Goalkeeper of the Year by NASL in 1977 for his exceptional goalkeeping skills and strategies, even though he could only see with one eye after being in a car accident. After that, he managed Telford United until his retirement in 1980.

Throughout his football career, Englishman Stanley Matthew played in the outside right position. He earned the title of knight throughout his football career and is widely regarded as one of Britain’s best players. Additionally, he made history by becoming the first player to simultaneously win the Football Writers’ Association Footballer of the Year and European Footballer of the Year trophies.

Sir Stanley Matthews, in contrast to most well-known footballers, was still able to play the game professionally at the age of 50. He was inducted into the English Football Hall of Fame in 2002 in recognition of his prowess in the game of football. He was a key contributor to Blackpool’s victory in the FA Cup final in 1953. Additionally, he received the prestigious Ballon d’Or trophy in 1956, demonstrating his status as the top football player in Europe at the time. From 1934 to 1957, he took home nine domestic championship cups and 54 victories for England.

A well-known English forward named James Peter Greaves is regarded as the fourth-greatest goalscorer in history. He was Tottenham Hotspur’s most illustrious goal scorer with 266 goals for the club and 44 goals for England. The record for England’s most hat-trick goals is also held by James Greaves. In high-level soccer in England, he had the most goals scored. He was signed by A.C. after collecting 124 goals in the First Division. In 1961, Milan cost £80,000. Later that year, Tottenham Hotspur paid £99,999 to acquire him. In the 1962–1963 Premier League, he assisted Spurs in finishing second.

James Greaves scored 44 goals for England in 57 appearances of international football between 1959 and 1967. James scored 13 goals in 12 appearances for England’s under-23 team. He was a member of the 1968 UEFA Euro team that finished third.

Messi, who is regarded as one of the greatest players of all time and is frequently regarded as the finest player in the world, has won a record seven Ballon d’Or awards, a record six European Golden Shoes, and was inducted into the Ballon d’Or Dream Team in 2020. He spent his entire professional career with Barcelona, retiring from the team in 2021 after winning a club-record 35 trophies there, including 10 La Liga championships, seven Copa del Rey championships, and four UEFA Champions Leagues.