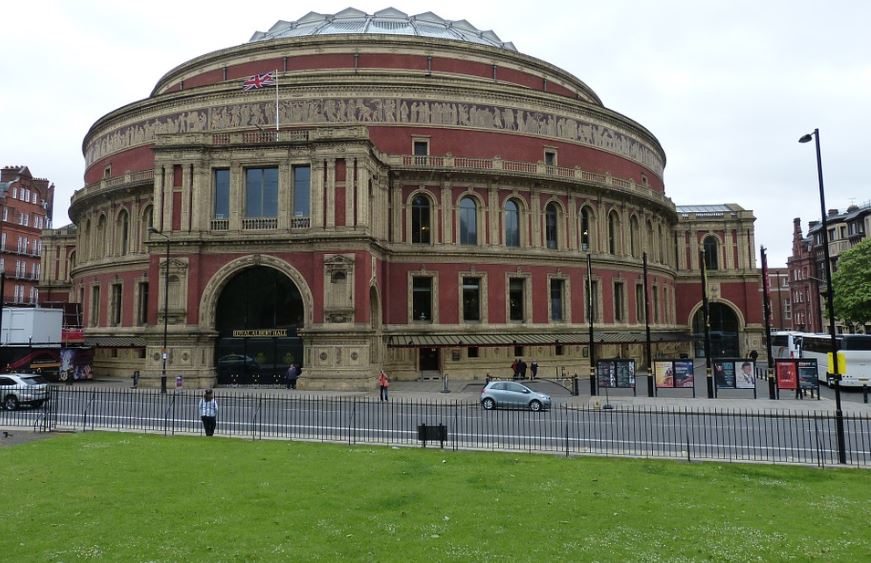 London is the United Kingdom’s most popular city, which is why thousands of tourists flock to the said location to see some beautiful sights and see for themselves what made the city well-known. While London is considered a tourist spot, there are some people that actually want to live in the said city due to various reasons, which include wanting to have an easier commute to work in London or just wanting to have a beautiful place to live in.

Whatever the reason may be, the people that are seeking a place to stay in London will find out that most of the vacant homes and apartments within the city are quite expensive to rent or purchase. Even though London is generally an expensive city to live in, there are some areas within it that have more expensive apartments and houses compared to the others. Here are five of the most expensive places to live in London.

Because of how many prominent tourist spots there are in Kensington, the district would usually have high price tags for renting apartments and purchasing houses within the area. The average price of the properties in Kensington can only go for as low as 1.4 million pounds. Due to the expensiveness of Kensington, the people that are typically living in the district are billionaires and politicians. Some of the most notable people that have lived in Kensington are Eric Clapton, Madonna, and Lakshmi Mittal. 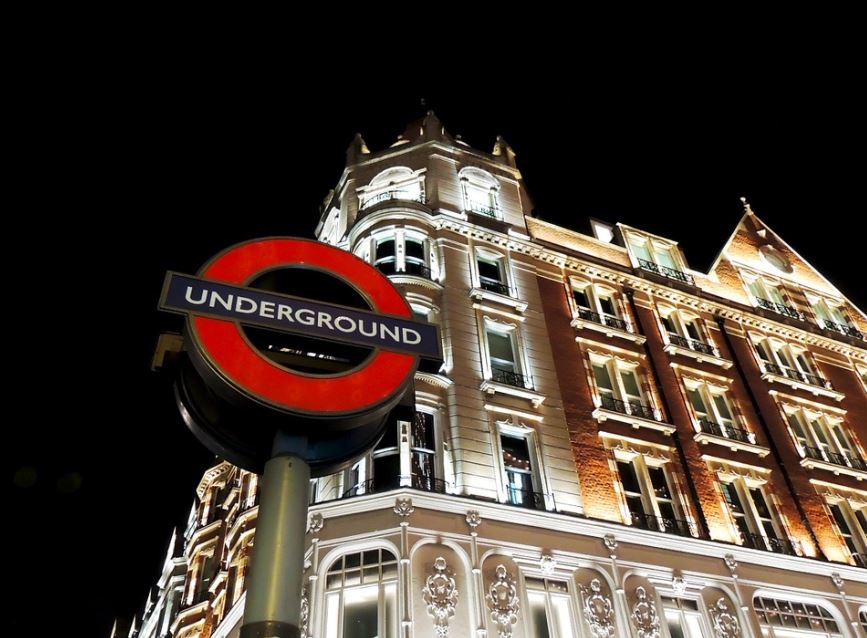 Knightsbridge is a retail and residential district located in Central London and serves as one of the two international retail centers in the city, with the other one being the West End. Because it is a retail district, Knightsbridge is home to many shops, but these stores are not the ordinary ones that you would usually find in regular cities around the world, as Knightsbridge shops sell expensive items like luxury bags, pricey pieces of clothing, extravagant pieces of jewelry, and many more. The posh department store called Harrods is also located in Knightsbridge. 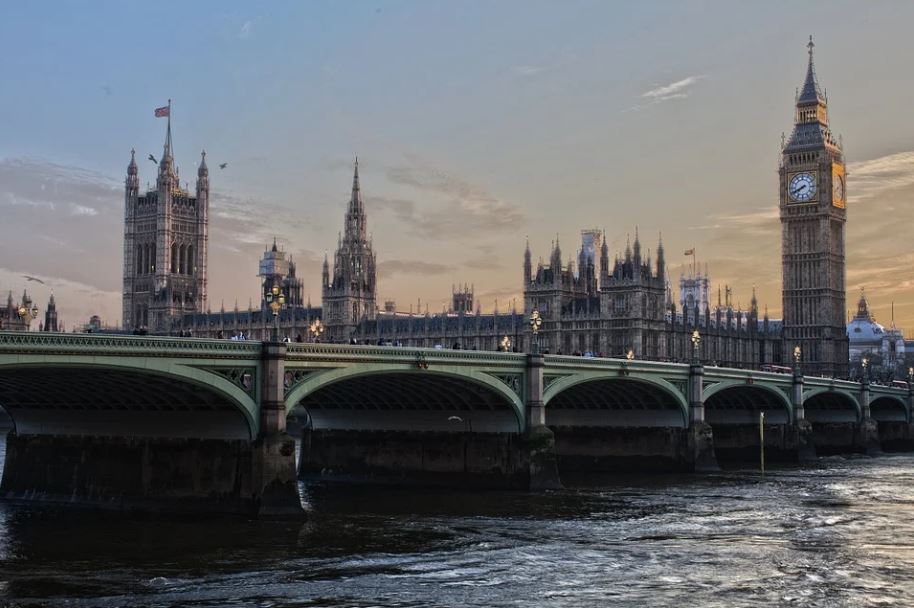 The City of Westminster is both a city and borough that is located in Inner London and is one of the core sections of Central London. This borough houses most agencies and establishments connected to the British government, and it is also home to Buckingham Palace, where Queen Elizabeth II resides.  Furthermore, the City of Westminster also has the popular Big Ben, Hyde Park and most of Regent’s Park.

West Brompton is an area that is found in the southwest of London. This area serves as a boundary between the Royal Borough of Kensington and Chelsea and the London Borough of Hammersmith and Fulham. West Brompton houses the Brompton Cemetery, the London Oratory School and the Troubadour Café, which is famous for being the location for Bob Dylan’s first-ever gig.

Despite being a relatively quiet and simple area, West Brompton is considered one of the most expensive places to live in the city of London due to the fact that it is sandwiched between other luxurious places in the city, namely Chelsea, Kensington, Hammersmith, and Fulham. The average property price in West Brompton is at 1.9 million pounds, but most people that live in the area would say that it is worth it, as it has easy access to busy locations in London while also having a quiet neighborhood. 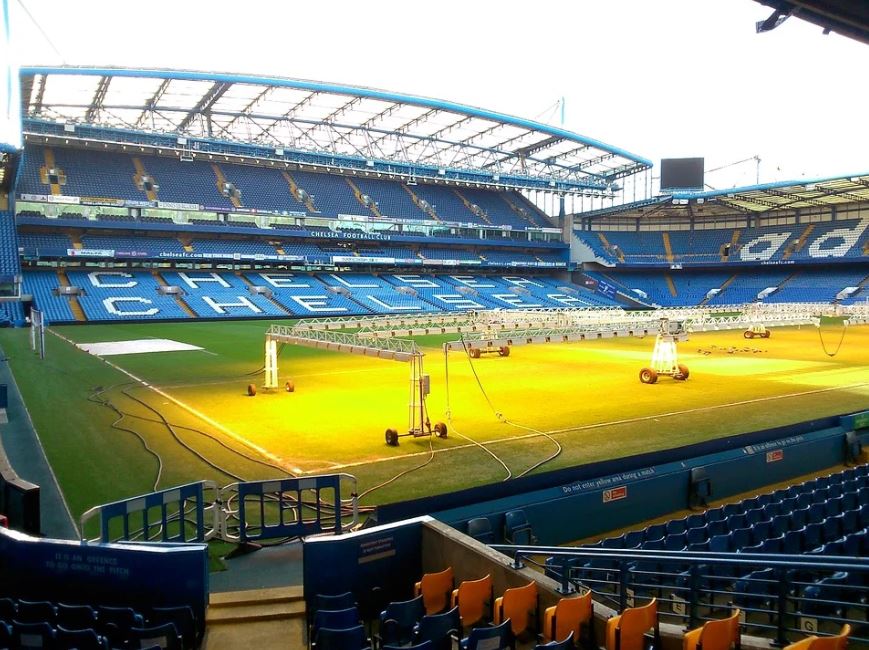 As previously mentioned, Chelsea is one of the most expensive areas in London, mainly because of its rich history and the abundance of popular tourist spots within the location. Chelsea is located in the west section of London and to the southwest of the City of Westminster. Chelsea is mostly known by locals and tourists for being the home of the Chelsea Football Club (Chelsea FC), one of the most successful football teams in the United Kingdom.

Because of the expensive property prices in Chelsea, most loyal fans of Chelsea FC are some of the wealthiest people in the country. In fact, the owner of the football club, Roman Abramovich, is a Russian billionaire that bought a place in Cheyne Terrace, Chelsea, for 8.75 million pounds. However, there are fans of the said football club outside of Chelsea that visit the area to support the team. The average price for properties in Chelsea is currently at 1.33 million pounds, and notable former residents of the area include Vivienne Westwood and Gwyneth Paltrow.

Those are five of the most expensive places to live in London. If you have the money and budget, then your best option for a place to stay in London is the five areas mentioned above. Not only are they affluent, but the locations are also relatively safer compared to other parts of London. So, check out the properties in these five areas and see which one is the most suitable for your lifestyle and preference.