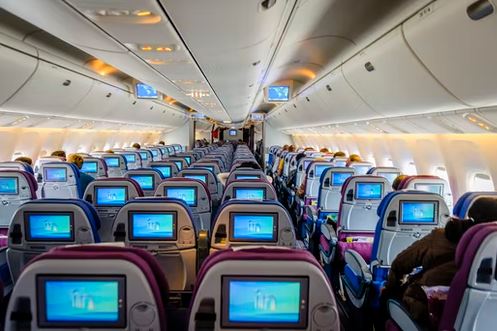 What Is a Commercial Aircraft?

Commercial air transport is described as an aircraft operation that transports people, cargo, or mail for a fee or for hire. It encompasses both scheduled and unscheduled air travel. Aerial Work is described as an aviation operation in which a plane is utilized for specialized services such as agriculture, construction, photography, surveying, surveillance and patrol, search and rescue, advertising, and so on.

Commercial aircraft was first promoted by Harry Bruno and Juan Trippe. By setting standards, facilitating travel, and promoting air travel. The Air Commerce Act of 1926 helped to normalize commercial aviation. The Department of Commerce formed an Aeronautical Branch, with William P. MacCracken Jr. as its director. “Communities without airports would be communities without airmail,” he warned town fathers to support commercial aviation.

What Are the Different Commercial Aircraft Configurations?

The configurations of aircraft can also be used to classify them. Monoplanes, with a single wing (that is, on either side of the fuselage), biplanes, with two wings, one above the other, and even triplanes and quad planes, albeit rare, are among the types of aircraft. A tandem-wing aircraft has two wings, one of which is positioned ahead of the other.

Variable incidence wings are wings that can be altered in flight so that they attach to the fuselage at different angles. Variable geometry (swing) wings can change the sweep of their wings in flight (i.e., the angle of a wing about the plane perpendicular to the craft’s longitudinal axis). The oblique wing, in which the wing is attached at an angle of roughly 60 degrees as an alternative to the typical symmetrical wing sweep, has primarily military purposes.

Another way to classify planes is by the type of takeoff and landing gear they utilize. A standard aircraft’s gear consists of two primary wheels and a tailwheel under the forward part of the fuselage to access Aerotowing in case of an emergency. A tricycle gear has the reverse design, with a single nose wheel and two main wheels further back. Bicycle gear is defined as an airplane with two primary undercarriage assemblies in the fuselage and wing tip protector wheels.

Jet engines are positioned in a variety of locations, but the most frequent is beneath the wing in nacelles suspended on pylons or stub fittings at the rear of the fuselage. The engine is frequently integrated into the undersurface of the fuselage in supersonic and hypersonic aircraft, while in some particular military stealth applications, the engine is completely submerged within the wing or fuselage structure. Some planes don’t even have an engine and are called Glider planes whereas other types of these planes are remotely controlled but don’t have an engine.

The Construction and Materials Used

As speeds increased, so did structural requirements, thus designers looked at individual aircraft elements for strength and wind resistance. Bracing wires were simplified, and some manufacturers began to produce laminated wood fuselages with monocoque structures (stresses carried by the skin) for improved strength, streamlining, and weight savings.

Since the mid-1960s, computer technology has advanced to the point that aircraft and engine designs can be simulated and tested in a wide range of scenarios under a wide range of climatic circumstances before being built. The widespread usage of computers on board the aircraft itself complements and enhances the findings of computer-aided design. Computers are used to test and calibrate the aircraft’s systems so that potential faults can be foreseen and remedied both before and during flight.

When onboard computers continuously adapt the controls to flight conditions, the employment of computers for design and in-flight control is synergistic. More radical designs can be devised.

Commercial Aircraft models with the most flights 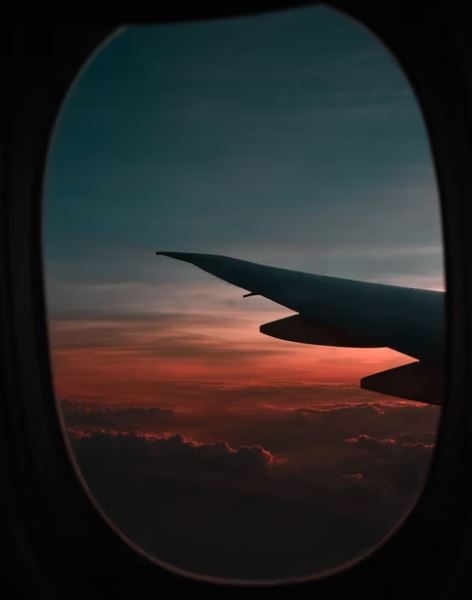 Boeing manufactures the Boeing 737 narrow-body aircraft in Renton Factory, Washington. With 10,877 planes delivered as of December 2021, it is the most produced aircraft in commercial aviation.

The Boeing 737 ascended to the skies for the first time 54 years ago on April 9, 1967, and is well-known for medium-haul flights. The first aircraft was delivered to Lufthansa ten months later, on February 10, 1968. Airlines all over the world continue to choose the 737 series. Southwest Airlines, Ryanair, United Airlines, and American Airlines are among the airlines that fly it.

Following the development of the A300 and A310, Airbus turned its attention to the single-aisle narrow-body market, which was dominated by the Boeing 737 and Douglas DC-9. When the A320 family was introduced in 1984, it got orders for 96 aircraft. Air France was the first customer, acquiring 25 jets with the option to order an extra 25.

The Boeing 777, sometimes known as the triple seven, is a Boeing long-range widebody airplane. It is the world’s largest twinjet aircraft. The plane was designed to bridge the gap between the Boeing 767 and the Boeing 747, as well as to replace outdated DC-10s and L-1011 tri-jets. United Airlines was the inaugural customer on October 14, 1990.

The Boeing 272 is another airplane that is no longer in production. This aircraft was first announced in 1960 as a smaller city plane, ideal for lower passenger loads and shorter runways. There were over 500 orders for it in its first two years of service from airlines all around the world.

The Boeing 727 was last produced in 1984, although Delta Air Lines, the last major US carrier to do so, decommissioned its last 727 in April 2003. A total of 1,831 aircraft were delivered throughout its manufacture. The 727 maintained the distinction of most built jet aircraft until the 1990s when it was eclipsed by the Boeing 737.